I'm new to the forum and the world of stationary engines generally, though I've been restoring lawnmowers for several years now so hopefully some of that knowledge is useful! I also help run an old car forum elsewhere on the internet.

I'll put up a thread about the unit I got today in the 'Engine Identification' thread - I don't know what it is, but it looks similar to pictures of a Villiers C12, except it is missing several critical ancilliaries.

Am in touch with forum motion trying to takeover admin but not making much progress - keep checking. Happy New Year 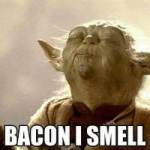 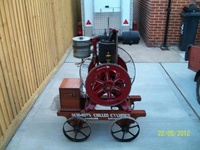